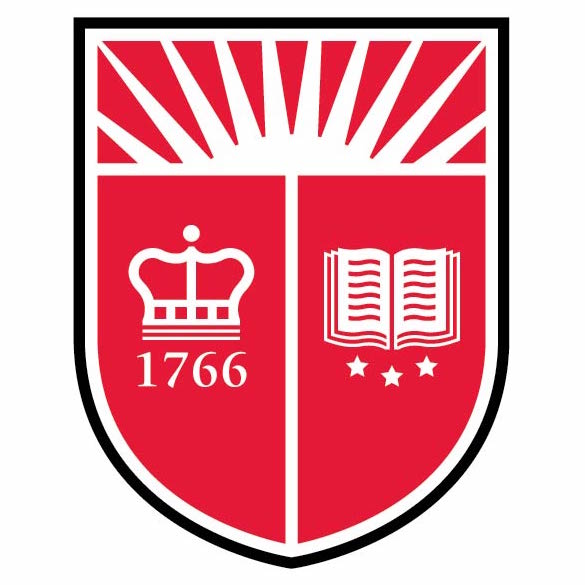 Roger Cohen was a radio news and sports journalist before joining the Rutgers Radio/Television Center in 1970. He began teaching in Livingston College's Department of Journalism and Urban Communication on a volunteer basis in 1975. He became a full-time faculty member in 1980. He was hired to teach radio production and broadcast news writing courses, but taught many others, including the tv/radio survey course and advanced television production. When Rutgers was implementing a campus-wide cable television system, he designed a course that not only examined how tv executives develop and schedule content, but also produced student programming for the RUTV channel. He ran the department's internship program for 18 years. This brought him into contact with every student major because the internship was required at the time. As an administrator, he was SC&I Acting Associate Dean in 1985. He also served as department chair for seven years, where he oversaw faculty, student and curriculum growth, including a desktop publishing course that produces the department's Alumknights newsletter.