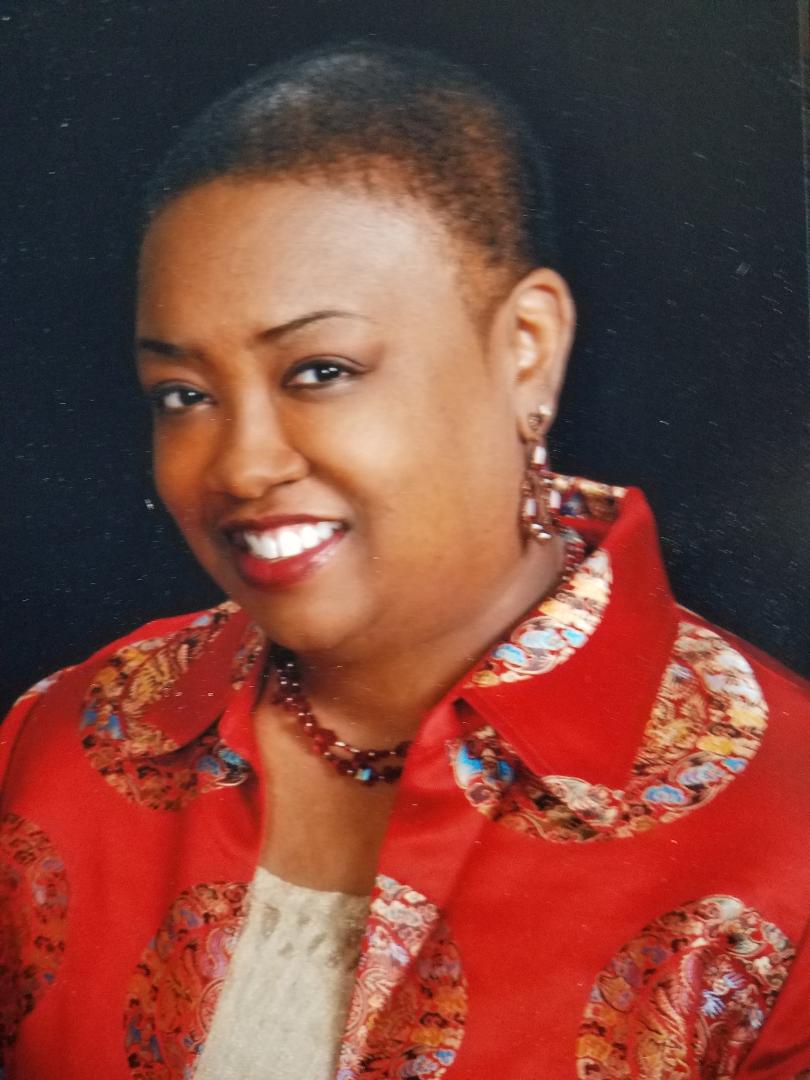 Karyn D. Collins is an award-winning professional journalist who specializes in feature writing including arts and fashion.

Her work has been published in a range of newspapers, magazines and websites including the Associated Press, the Asbury Park Press, the Camden Courier-Post, the Philadelphia Inquirer, Essence magazine, Dance magazine, Jet magazine and Fashionreverie.com.

In addition to her work as a journalist she is an educator and teaches journalism, media writing and public speaking courses at several New Jersey universities and colleges including Rutgers University, William Paterson University and Bloomfield College.

Since 2016, Collins has also served as the director of the Hugh N. Boyd Journalism Diversity Workshop for New Jersey High School Students at Rutgers University. The workshop is a summer workshop that works with a diverse group of high school students on journalism fundamentals including digital skills necessary for the type of multimedia journalism now considered standard in the media world.