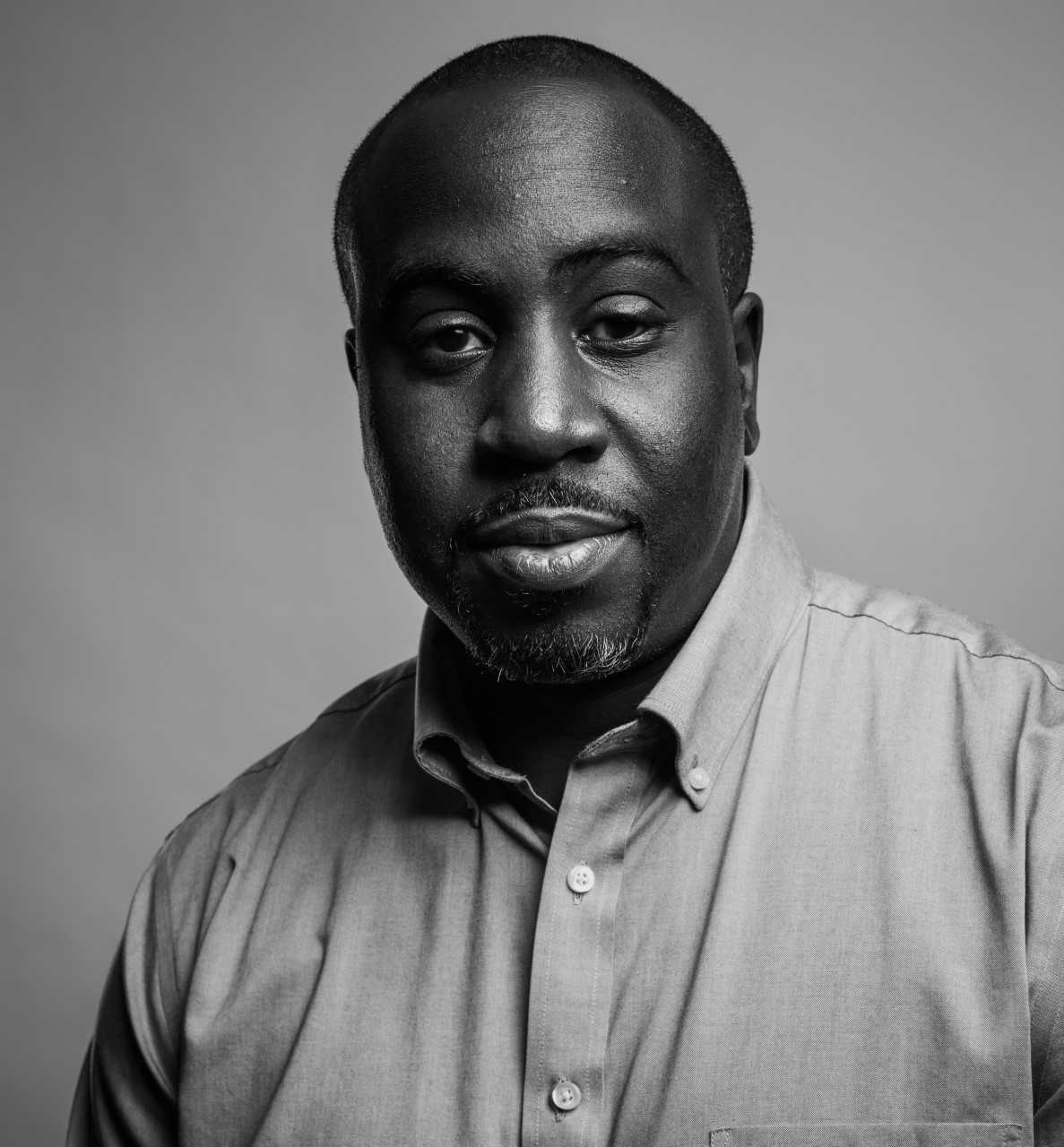 Chenjerai Kumanyika is a researcher, journalist, an artist who works as an assistant professor in Rutgers University’s Department of Journalism and Media Studies. His research and teaching focus on the intersections of social justice and emerging media in the cultural and creative industries. He has written about these issues in journals such as Popular Music & Society, Popular Communication, The Routledge Companion to Advertising and Promotional Culture and Technology, Pedagogy and Education.

Currently, Kumanyika is the Co-Executive Producer and Co-Host of Gimlet Media’s new podcast on the Civil War. He has also been a contributor to Transom, NPR Codeswitch, All Things Considered, Invisibilia, VICE, and he is a news analyst for Rising Up Radio with Sonali Kolhatkar.

This award is given annually to individuals that have shown leadership and commitment to social justice locally.

Emerging Scholar Recognition National Communication Association, Critical Cultural Division, Nov 2014. This award supports doctoral students who are doing research in the area of public broadcasting that is focused on either educational or public affairs issues.

Marlowe Froke Graduate Scholarship, 2010. This award supports doctoral students who are doing research in the area of public broadcasting that is focused on either educational or public affairs issues.

Don Davis Ethics Award, 2010. This award recognizes outstanding work in the promotion of the highest ideals of ethics, responsibility and integrity in Penn State’s College of Communications. Recognition for music-based truancy and gang intervention work with community based non-profit organizations in Philadelphia and Los Angeles.