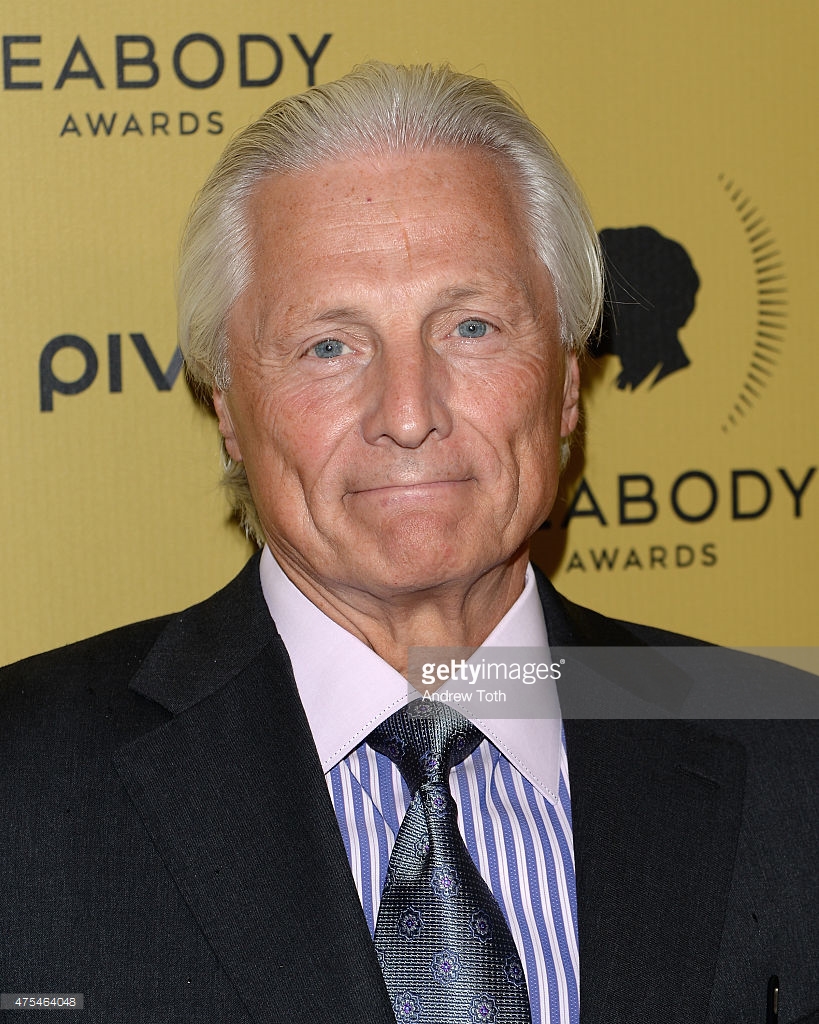 In a global career, Tom Mattia has led communications for two Fortune 50 companies and two major universities.  He has directly served four CEOs and two university presidents, directed Public Affairs networks in Asia and China, taught graduate and undergraduate studies, and overseen sustainability and water conservation programs around the world.

Mattia was responsible for developing and leading The Coca-Cola Company’s global water stewardship program. He served as chairman of the Peabody Awards Board, is a trustee of the Institute for Public Relations, and is a founder of the Girls Education Mission.  He is a recipient of the Ellis Island Medal of Honor, IABC Gold Quill and PRSA Bronze Anvil.