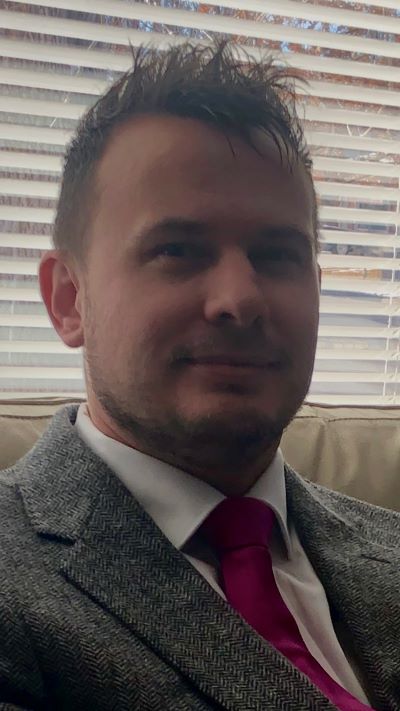 His dissertation research centers on the teachers’ movements of the last decade: specifically, how it has employed digital communication technologies, how it has been ported by dominant news media, and how it has been able to shift the overall public discourses on the role of education in society.