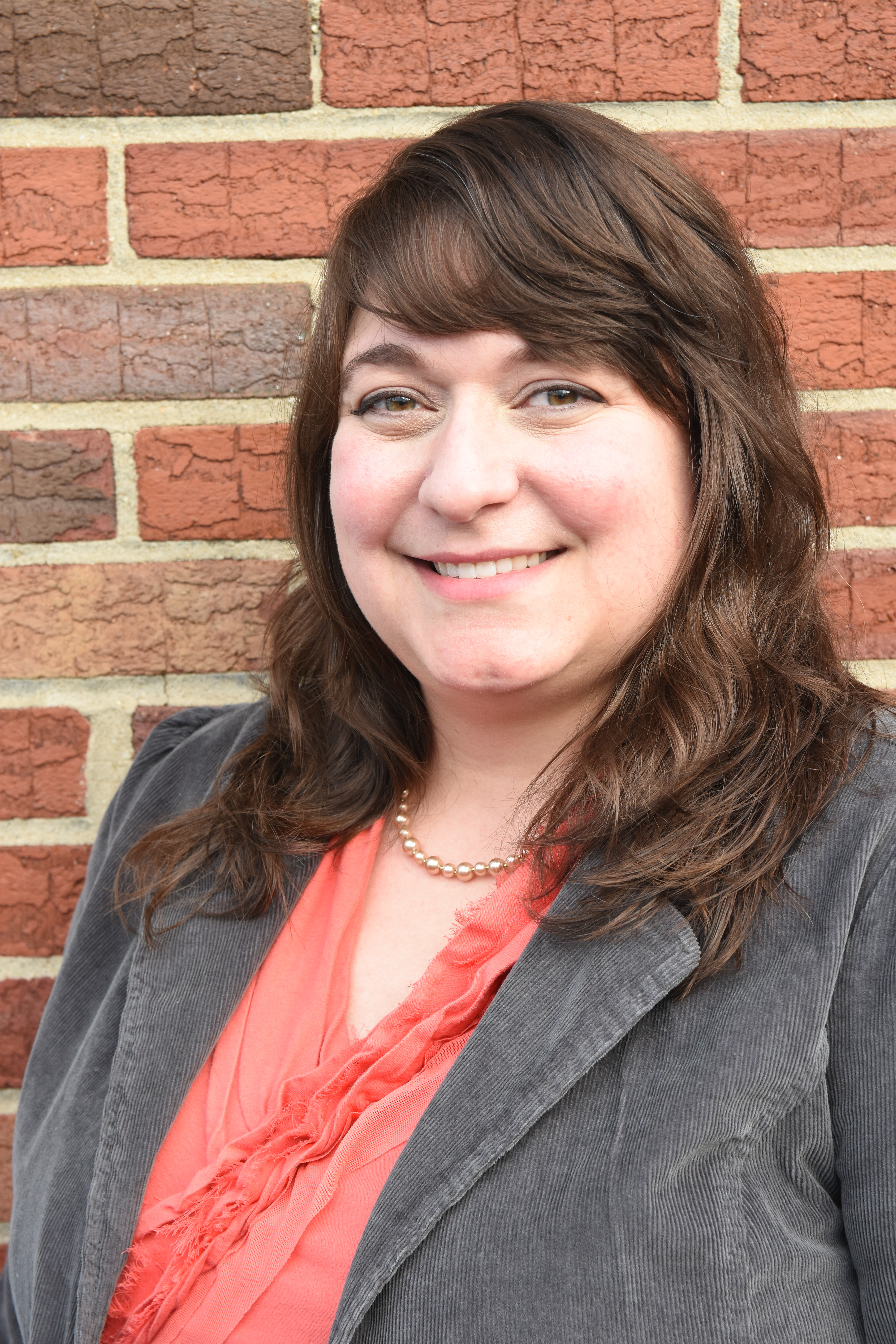 Penina Wiesman is a doctoral candidate at the Rutgers School of Communication and Information, under the supervision of Lauren Feldman. She received her B.A. from CUNY Queens College in media studies, and an M.F.A. in film studies from Boston University. Her research interests have since broadened from film, having developed an understanding that film is only one thread in the intricate tapestry of media and technology, all of which play a complex role in all facets of society. Her current research interests include media literacy education, the development, use, and control of media and technology in the intertwined contexts of history, government regulation and industry control, the use of new media technologies (and social media in particular) for public opinion expression, and qualitatively understanding the unique and independent ways people interact with and digest media content (particularly entertainment). Her dissertation project specifically focuses on the casual political conversations between strangers that emerge in response to non-political content on Facebook.

As a part-time faculty member at a number of institutions in the NY-NJ area (including Camden County College, Rutgers University, New York University School of Engineering, and currently, Fordham University), she has taught courses in film history, film appreciation, mass media history, and media industries.