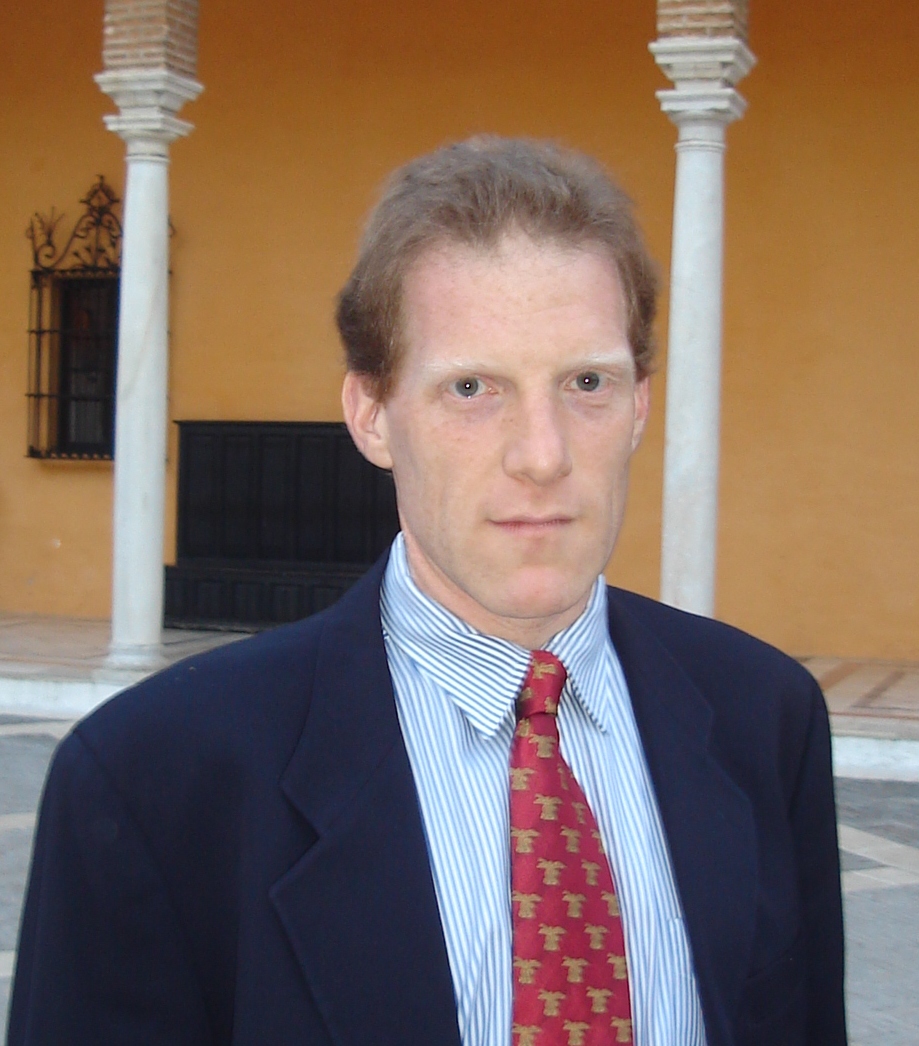 Professor of Journalism and Media Studies and of History
Faculty

David Greenberg writes about history, politics, and media for a variety of scholarly and popular publications. He is the author of "Republic of Spin: An Inside History of the American Presidency" (2016); "Nixon’s Shadow: The History of an Image" (2003); and "Calvin Coolidge" (2006). He is a frequent commentator in the national news media on contemporary politics and public affairs.

He is currently writing a biography of Rep. John Lewis, the civil rights leader.

David Greenberg is a historian of American political and cultural history. His books have examines subjects such as the history of presidential “spin” and the history of Richard Nixon as a symbol in American culture. His articles have dealt with many other aspects of American history, politics, journalism, and media.

Greenberg, David. Republic of Spin: An Inside History of the American Presidency. W. W. Norton & Company, 2016.

Hiett Prize, given each year to a single junior scholar in the humanities whose work has had a public influence, 2008

Fellowship from the Woodrow Wilson International Center for Scholars, 2010-11

Rutgers University Board of Trustees Research Fellowship for Scholarly Excellence

"Calvin Coolidge" (Henry Holt, 2006), a biography for the American Presidents Series, appeared on the Washington Post’s list of best books of 2007