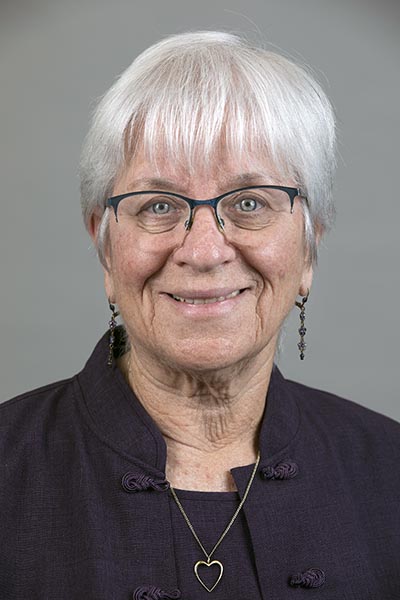 SC&I is pleased to announce that Dafna Lemish is the new Interim Dean effective July 1, 2022.

The former Associate Dean for Programs and Distinguished Professor of Journalism and Media Studies at SC&I, Lemish said, “I am honored to have the opportunity to lead the school forward on its current successful trajectory. With such a talented and dedicated community of faculty, staff, students, alums, and friends, I know we can expand upon our dynamic disciplines and work together on the challenges that will shape the future of higher education. These are exciting times for academic leadership, and I look forward to devoting myself to this role!”

In an email sent to the Rutgers University community by Chancellor-Provost Francine Conway, announcing Lemish’s appointment as Interim Dean, she wrote, “ . . . Lemish has had a distinguished career as a scholar, researcher, and administrator, having served at Tel Aviv University as Chair of the Department of Communication from 2001 through 2006; and at Southern Illinois University as Chair of the Department of Radio, Television, and Digital Media from 2010 to 2012 and as Interim Dean and Dean of the College of Mass Communication and Media Arts from 2012 to 2016. She joined Rutgers–New Brunswick as Professor and Associate Dean for Programs in 2016 and became a Distinguished Professor in 2019. In 2020 she received the Rutgers Board of Trustees Award for Excellence in Research.

Lemish has made significant scholarly achievements in the areas of children and media, gender representation and identity construction, media literacy, qualitative methodologies, and feminist theory. She has published numerous books, journal articles, and chapters, and most recently edited ‘Children and Media Worldwide in a Time of Pandemic’ (Peter Lang, 2022) and ‘The Routledge International Handbook of Children, Adolescents, and Media’ (Routledge, 2022).

Learn more about Dean Lemish by visiting her profile.