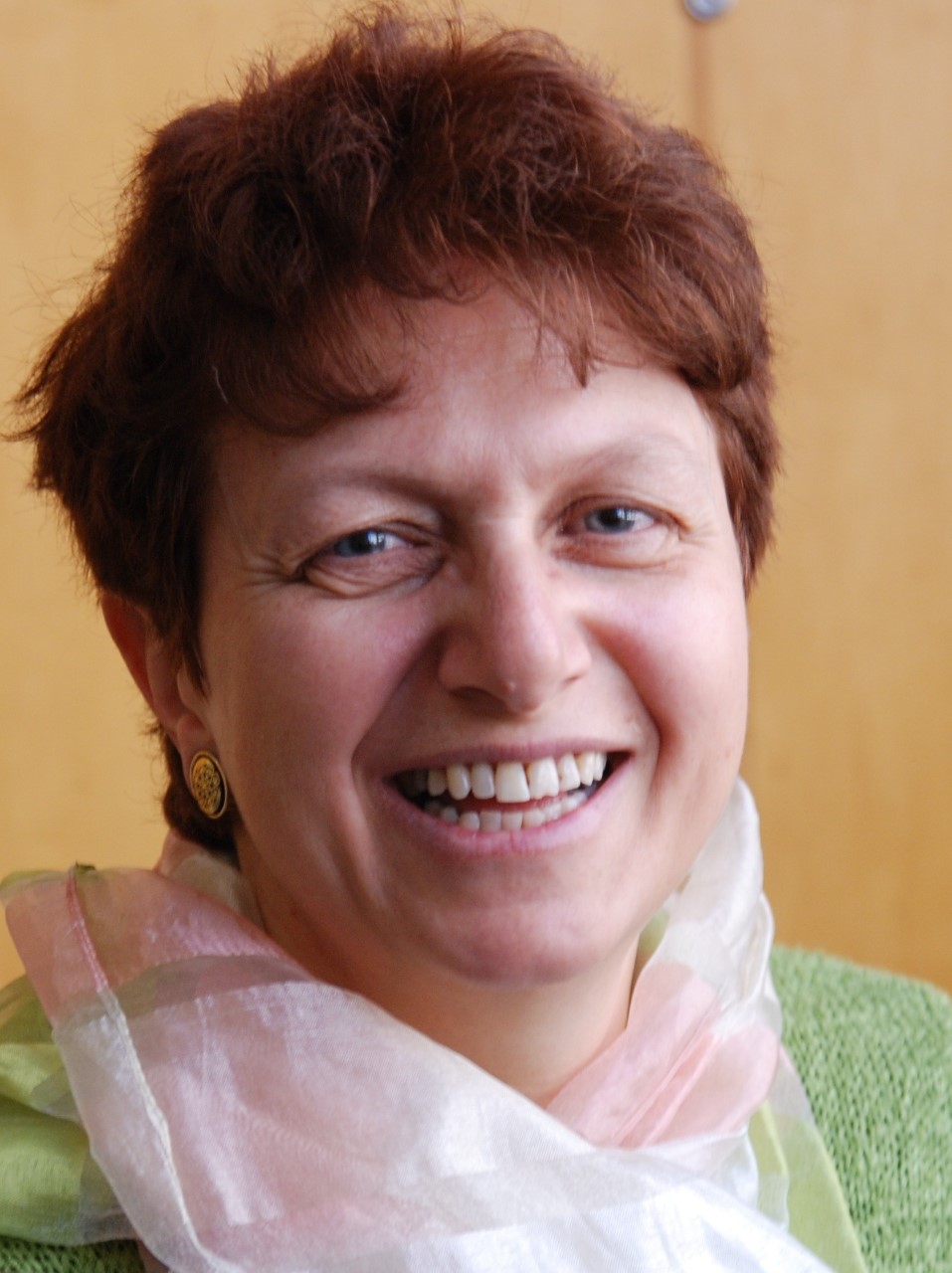 Mary D’Ambrosio is a journalist who specializes in writing about international affairs. She has reported extensively from Europe and Latin America, and her work has appeared in the Huffington Post, Anthropology Now, Institutional Investor, Islands, and Working Woman magazines, as well as in the San Francisco Chronicle, Newsday, and the Miami Herald. D’Ambrosio was the founding editor of Big World Magazine, a multimedia magazine published from 2009-2015 that showcased storytelling about places, and is the founding director of the Journalism and Media Studies Department's Global Journalism in Italy program.

Mary D’Ambrosio researches in the areas of international journalism, migration, multimedia storytelling, and media innovation, with a focus on both traditional and new forms of storytelling about places. She was a special projects editor for Global Finance magazine in New York, a reporter for the Associated Press in Venezuela, and a correspondent and book reviewer for the San Francisco Chronicle. Her work has also appeared in the Huffington Post, Anthropology Now, Islands, Newsday, the Miami Herald, and Worldpress.

During her years as a full-time journalist, D'Ambrosio wrote about Latin America’s transition from dictatorship to neoliberalism, the reconfiguration of Europe after the collapse of the Soviet Union, and Turkey’s struggles to survive as both a religious and a secular state. She also covered the IMF and the World Bank, and consulted for the United Nations. She’s now at work on a project that argues for humanizing migration stories, and a book about a family who helped bring down Communism in Albania.

One of her passions is helping students learn to report from other countries. She founded and directs Rutgers’ summer Global Journalism in Italy program https://global.rutgers.edu/program-search/details/summer-rutgers-global-journalism-italy, its second iteration after five exhilarating years in Istanbul, Turkey.

Connecticut statewide AAUP Research Grant for research in Italy on the prospective book, “The Family that Killed Communism, and the Mad Act that Brought Down a Nation” ($3,880) 2013

Connecticut statewide Faculty Development Grant, for training on the video editing program Final Cut Pro X, and purchase of a personal copy of the software ($1,694)