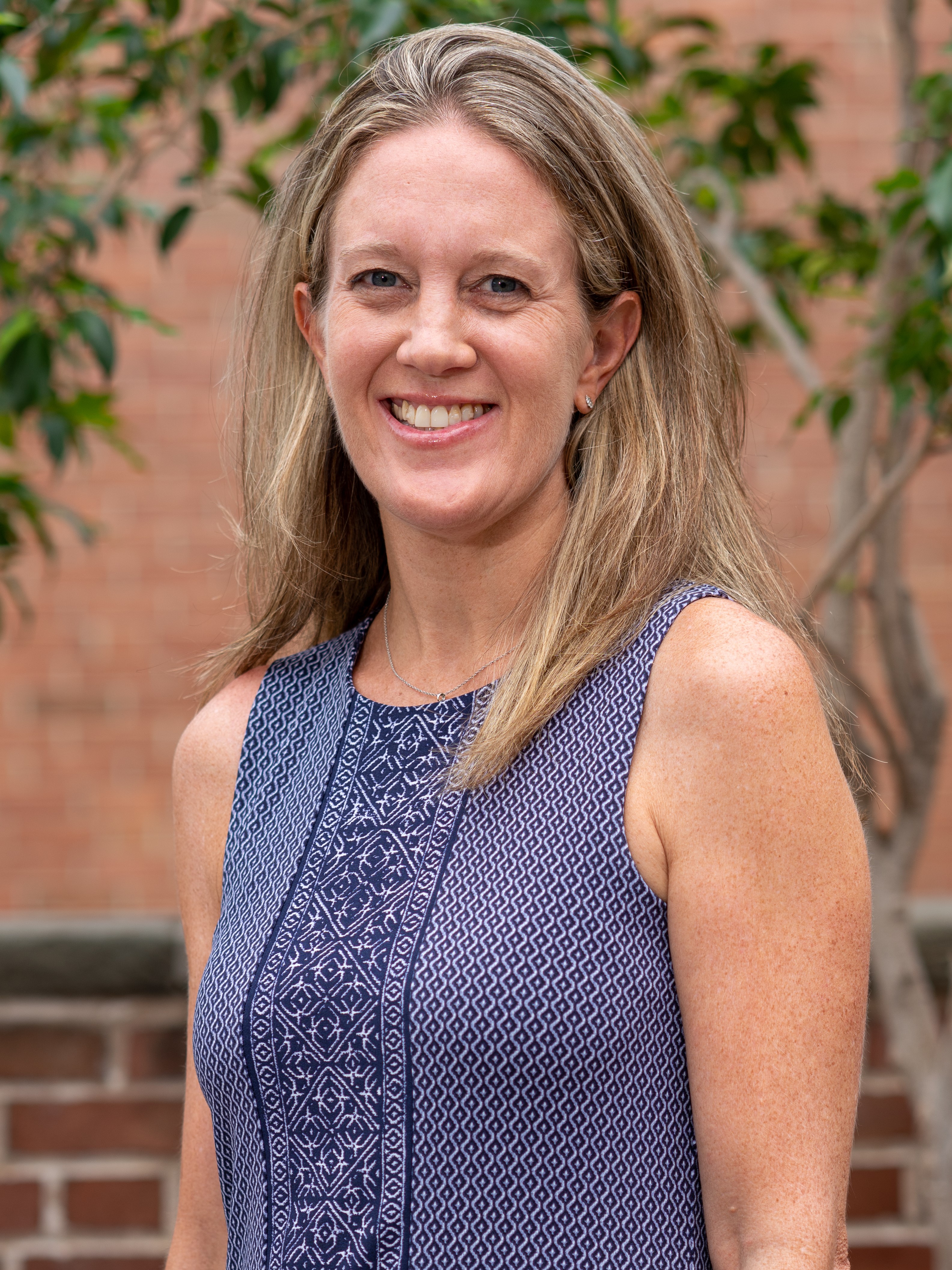 Lauren Feldman studies media effects in political and science contexts, and her recent work emphasizes three primary areas of interest: media and climate change, partisan media and opinion polarization, and political satire. Her research has been supported by grants from the National Science Foundation, the Carnegie-Knight Task Force on Journalism, and the Spanish Ministry of Science, and has been published in numerous peer-reviewed journals and edited volumes.

Lauren Feldman's research focuses on the effects of news and other political media on public knowledge, opinion, and behavior. Her current research emphasizes the following three themes:

National Science Foundation, “The Influence of Efficacy, Framing, and Political Orientation on Selective Perception and Selective Exposure: The Case of Atmospheric Change” ($219,292) 2012-2016

John S. and James L. Knight Foundation, as part of the Carnegie-Knight Initiative on the Future of Journalism Education, “To Opine or Not to Opine: The Consequences of Opinionated News for Information Processing, Attitudes, and Knowledge” ($9,820) 2007