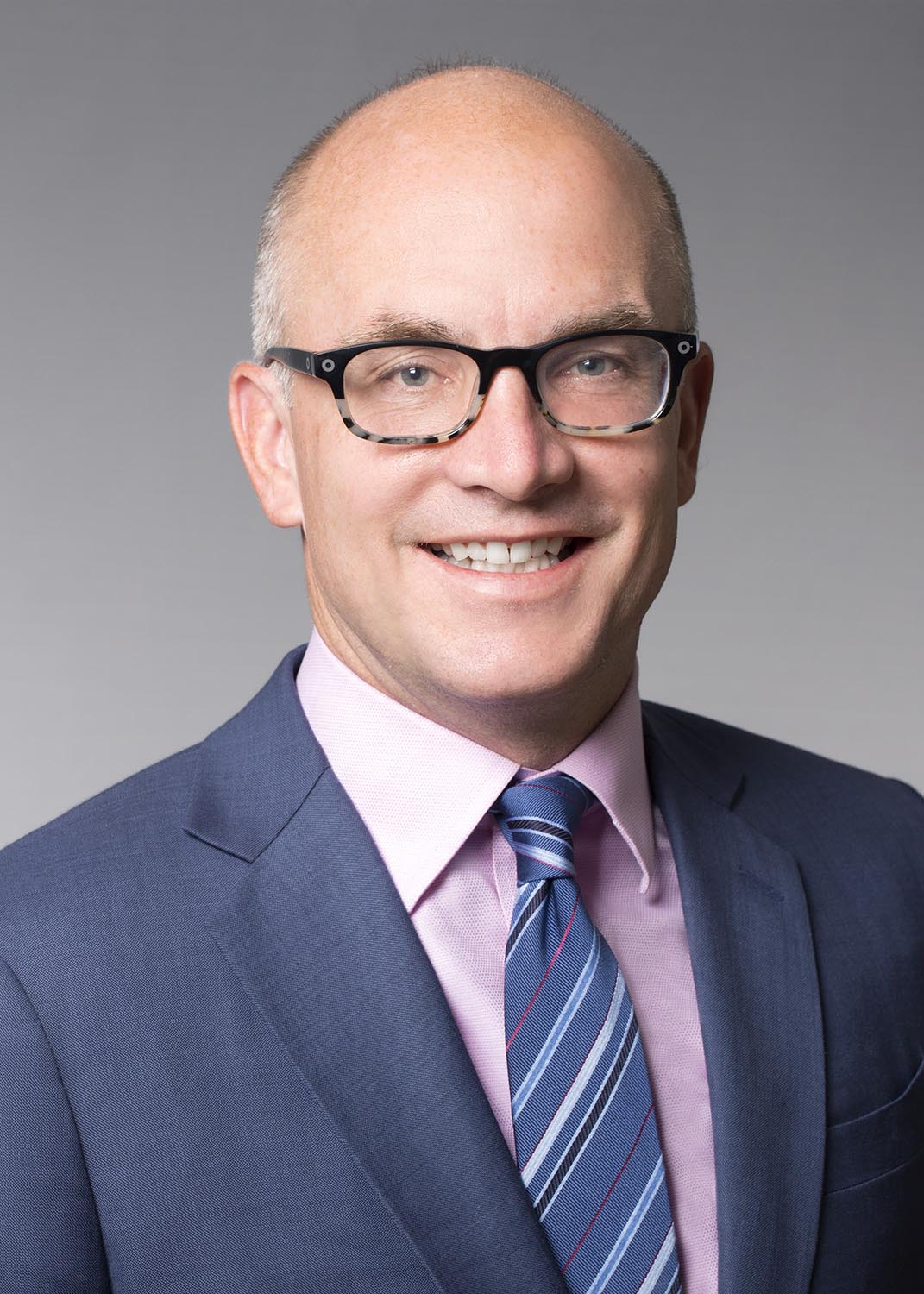 Michael Flaherty spent nearly 20 years as a journalist. He started as a freelance reporter for a local New Hampshire newspaper during his years as a high school teacher. As a software salesman in San Francisco, he took a journalism night course and became a tech magazine freelancer. In 2001, Flaherty landed his first job as a daily news reporter, covering the environment and housing for the Fairfield (Calif.) Daily Republic. He went on to become a city hall reporter for several San Francisco Bay Area newspapers before joining the Reuters New York bureau in 2003.

At Reuters, he started as a companies and U.S. stock market reporter for the news agency before moving over to the finance team to cover the fast-growing private equity buyout sector.  In 2007, Flaherty was named the Reuters Journalist of the Year for his coverage of the leveraged buyout industry’s boom and bust. He joined the Reuters Hong Kong bureau the following year as a banking and deals reporter, later becoming the Asia Companies Editor-in-Charge and then the Asia Finance Editor-In-Charge, overseeing the region’s financial sector coverage. After more than six years in Asia, Flaherty moved to Washington D.C. to cover the Federal Reserve, in the lead up to the central bank’s first rate hike in nearly a decade. In August 2015, he returned to the Reuters New York bureau to take on the shareholder activism and corporate governance beat.

Flaherty joined Gladstone Place Partners in October 2017 as a senior vice president for the new financial communications firm. He received a Bachelor of Arts degree in History and English from Bowdoin College in 1996, where he was a Deans List student and member of the football team (4 years) and baseball team (4 years, Captain).