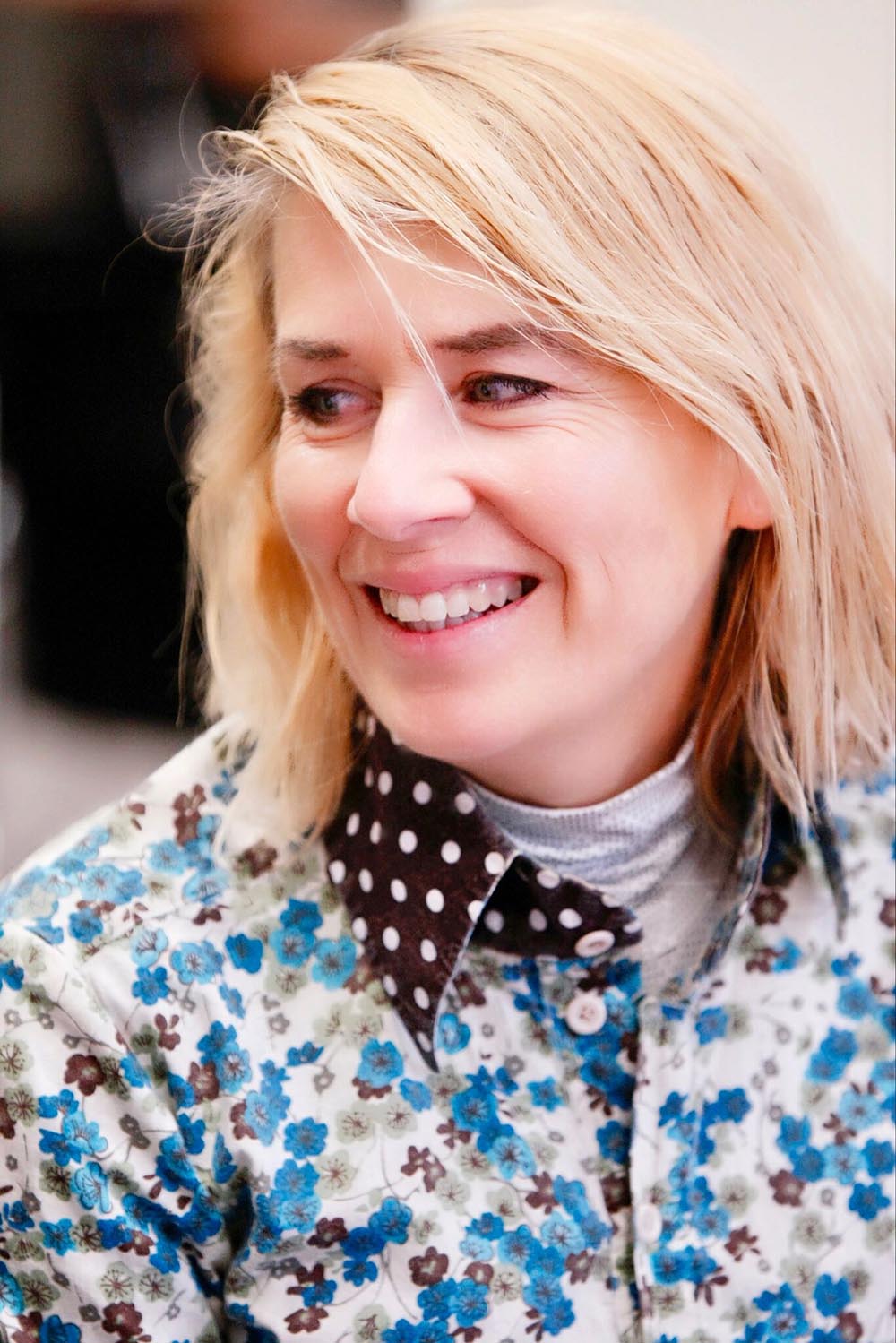 Alexa Hepburn is a conversation analyst and discursive psychologist who is interested in how people do things in talk. She has published widely on how to understand everyday interaction, and interaction in child protection and school bullying situations, as well as on developments in discursive and critical psychology.

Alexa Hepburn's research is focused around the use and development of conversation analytic methods, including the notation and analysis of emotional expression within social interaction; the interactional role of interrogatives such as tag questions; parents' strategies for managing their children's behaviour; and the empirical grounding of these interests in everyday interaction.

A major focus is to highlight limitations in more traditional perspectives on emotion and influence, and support applied work in professional client encounters, such as medical consultations and helpline interactions. She is currently working closely with video materials of family mealtimes and medical and clinical encounters, as well as various types of telephone interaction, and finalizing (with Galina Bolden) a book on transcription for interactional researchers. She also continues to develop and deliver training workshops to various practitioners.

NSPCC Helpline research, part of a submission that won the Queen’s Anniversary Prize in the UK for internationally outstanding work on problems faced by children and young people, 2005