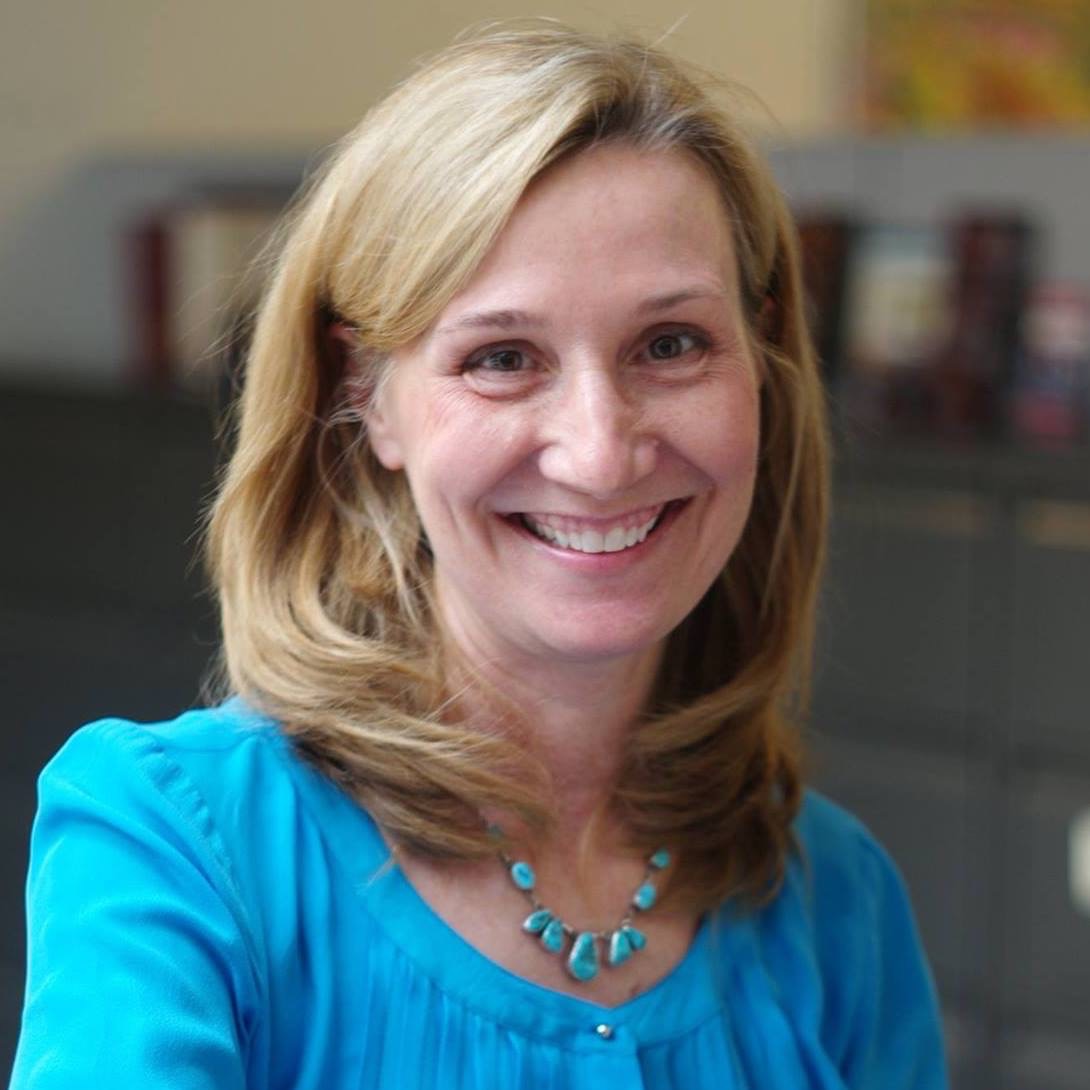 Professor and Chair of Journalism and Media Studies
Faculty

Amy Jordan is Professor and Chair of the Department of Journalism and Media Studies in the School of Communication and Information at Rutgers University. Her teaching and research focus on the role of media in the lives of children and adolescents. In addition, she has been involved in creating and testing culturally sensitive health-related media communications directed at audiences across the life span. Jordan’s most recent books are Media and the well-being of children and adolescents (2014, Oxford University Press) and Children, adolescents, and media: The future of research and action (2017, Taylor & Francis). Her articles appear across a wide range of peer-reviewed journals, including Journal of Communication, Pediatrics, Communication Research, Journal of Family Communication, and Media Psychology. Jordan’s research has been funded by a variety of federal agencies, including the Centers for Disease Control and Prevention and the National Institute of Child Health and Development as well as private foundations, including the Robert Wood Johnson Foundation and the National Captioning Institute. Jordan was co-editor of the Journal of Children and Media from 2012-2020 and president of the International Communication Association from 2015 to 2016. In 2018 she was elected to the Board of Trustees of Sesame Workshop, where she currently serves as chair of the Education Committee.

Jordan’s studies have examined the impact of public policy mandates on the landscape of children’s television, the use of public television materials in low-income, preschool classrooms, the effect of exposure to sexual media content on adolescent sexual risk taking, and the impact of media campaigns on parent’s and children’s sugar-sweetened beverage consumption.  Jordan’s current projects are focused on the educational potential of digital media in under-served and under-resourced communities, neoliberalism and the politics of children’s policymaking, and the relationship between adolescent nighttime media use and sleep behaviors.

Reducing UV Exposure to Prevent Skin Cancer: Message Development and Testing (2014-2017). (Role: Co-Principal Investigator with Karen Glanz, PhD)  Three year, $1.5 million grant from the Centers for Disease Control and Prevention to conduct research that advances knowledge about the correlates of sun protection among 18- 49-year-olds in order to inform the development and testing of messages and communication strategies for two categories of skin cancer risk behaviors: indoor tanning and outdoor sun exposure.

Public Health Communications: Culturally Relevant Messages and Strategies to Promote Awareness about Alzheimer’s Disease and Dementia (2014-2016). (Role: Co-Principal Investigator, with Jason Karlawish, MD) Two year $400,000 grant from the Centers for Disease Control and Prevention to develop messages to encourage adult children with concerns about aging parent to see a memory specialist for a cognitive evaluation.

Healthy Brain Initiative Collaborating Center (2014-2019).  (Role: Co-Investigator, with Jason Karlawish, MD)  Five year, $464,000 grant from the Centers for Disease Control and Prevention to participate in the Healthy Brain Research Network as a collaborating center to establish and advance a research agenda in cognitive health and healthy brain aging, and support doctoral and post-doctoral education and training.

Communities Putting Prevention to Work – Media Campaign Evaluation (2010-2012). (Role: Principal Investigator).  Awarded $949,000 from the City of Philadelphia with funds from the Centers for Disease Control and Prevention to provide formative, monitoring, and summative research for an obesity prevention campaign.

Precursors and correlates of weight status in young children (2004). (Role: Consultant). Awarded $5,000 from The Centers for Disease Control and Prevention to conduct a synthesis of the literature.

Educational media for preschoolers: Connecting schools and families with PBS programming (2003).(Role: Principal Investigator).  Awarded $53,000 from the New Jersey Network Foundation to examine the role of educational media use in low-income preschool classrooms.

Media exposure and adolescent development (2002-2009).  (Role: Co-Investigator). Awarded $4,382,615 from The National Institute of Child Health and Development to study the effect of exposure to sexual media content on adolescent sexual risk taking.

Understanding the factors that influence children’s television viewing time (2002-2004). (Role: Co-Investigator). Awarded $445,000 from the Centers for Disease Control and Prevention to study parents’ reception of American Academy of Pediatrics recommendations, home television viewing patterns, and beliefs about the role of excess TV viewing in childhood obesity.

The implementation, availability and perception of closed captioning following the Telecommunications Act of 1996 (2002-2003). (Role: Principal Investigator).  Awarded $75,000 from the National Captioning Institute to assess the quality and consistency of closed captioning.

Exploring the impact of public policy initiatives on children’s use of television (1999-2002). (Role:Principal Investigator). Awarded $322,242 from the Smith Richardson Foundation to assess whether/how families use the V-chip, mandated by the Telecommunications Act of 1996, to limit children’s viewing.

Improving educational television opportunities for children (1997-1998). (Role: Principal Investigator). Awarded $440,000 from The Robert Wood Johnson Foundation to assess the challenges and opportunities mandated by the Children’s Television Act of 1990 and the subsequent FCC processing guideline for educational content provision.

Senior Scholar Award (2016).  Presented by the Children, Adolescents, and Media Division of the International Communication Association at the Annual Meeting in Fukuoka, Japan.

Alumni Achievement Award. (2014). Muhlenberg College, Allentown, Pennsylvania.  This award is given to an alumnus/a for distinguished and excellent attainments in a specific field which reflects substantial credit on Muhlenberg College as the recipient’s alma mater.

Provost’s Award for Teaching Excellence by a Member of the Non-Standing Faculty.  (2014). Awarded to two members of the associated faculty or academic support staff who teach at Penn, one in the non-health schools and one in the health school.  Teaching recognition awarded through University of Pennsylvania’s Office of the Provost.

Stanley L. Saxton Applied Research Award (2002) from the National Communication Association and the   Carl R. Couch Center.  Awarded for co-authored paper (with Emory Woodard, Jessica Fishman and Ronda Scantlin) entitled:  “Systems theory and the evaluation of media policy: Lessons from an assessment of the V-Chip mandate.”