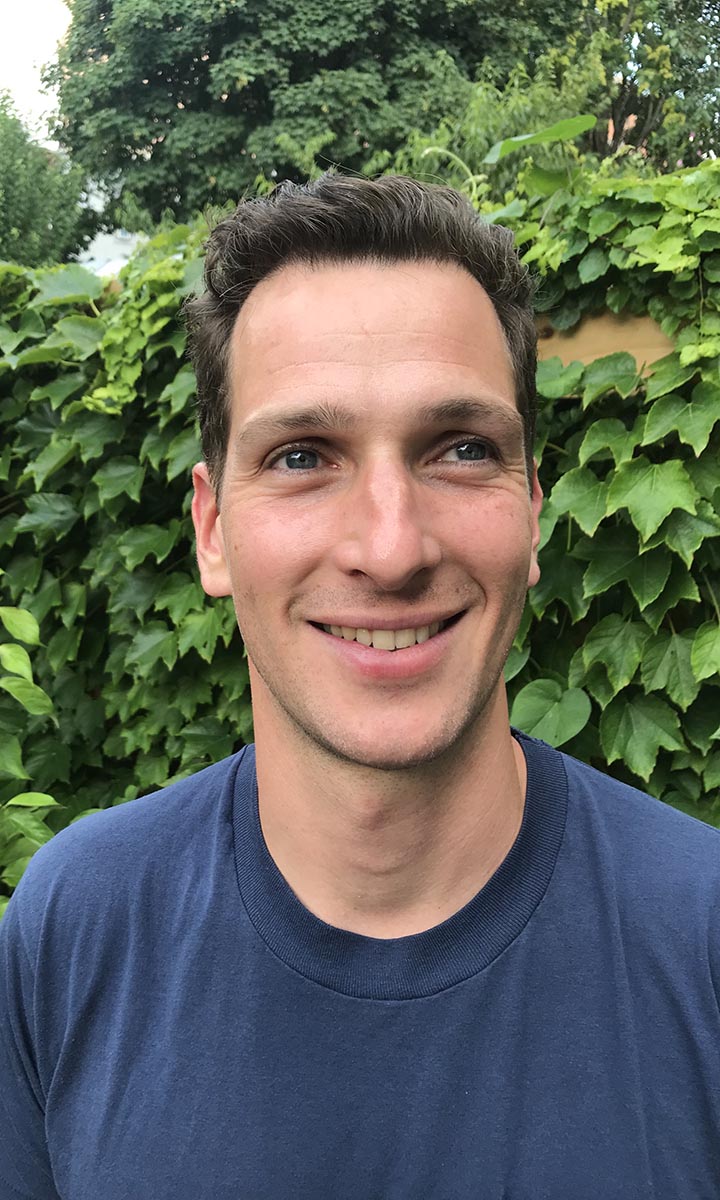 Jeffrey Lane studies communication and technology as it relates to urban life, criminal justice, and social inequalities. He approaches these topics ethnographically by getting to know the same people and situations in person and online. Lane is the author The Digital Street (Oxford University Press, 2019), a neighborhood study of social media use in Harlem (NYC). His current streams of research include social media as evidence in criminal court, the role of gender in school discipline, a visual study of neighborhood identifications, and how women entrepreneurs use social media. Lane teaches undergraduate and graduate courses in Urban Communication, Communication, Technology & Society, Mediated Communication, Qualitative Methods, and Ethnography.

Jeffrey Lane studies urban communication issues and has written the first book about neighborhood street life in the digital age. Lane’s research has informed a needs assessment and a strategic plan for juvenile gangs convened by New York’s Center for Court Innovation. This is vitally important, because, as Lane notes, “There's a question of which adults in the community get to kids in trouble first. In New York City, we have a social media unit within the police department focused on juvenile justice, but public school teachers are not permitted to have contact on social media with their students. The police are so far ahead of other constituencies in online intervention that they double sometimes as social service providers for at-risk teens and their families.”

As a child growing up in New York City, Lane began thinking about differences in childhood and adolescence, depending on which part of the city kids were from. His interest grew in college when he became fascinated by urban ethnography, the “tradition of participant observation of city life.” He was, and still is, fascinated by accounts of everyday interaction within neighborhoods. In his research, he takes these accounts online. The extension of street life online is an important part of the urban experience and a key dimension of urban change.

The Digital Street is the title and subject of his new, award-winning book with Oxford University Press on the social media use that brokers street life. The project draws on nearly five years of ethnographic research online and offline in Harlem with a set of teenagers and the adults concerned about them. Lane's previous book, Under the Boards (University of Nebraska Press) focuses on the production of race, masculinity, and popular culture in the basketball industry.

2019 Honorable Mention, Book of the Year Award for The Digital Street from the Human Communication & Technology Division (HCTD) of the National Communication Association (NCA)

Research cited and interviewed in The Atlantic, “When Cops Check Facebook,” 4/19/15
http://www.theatlantic.com/politics/archive/2015/04/when-cops-check-facebook/390882/