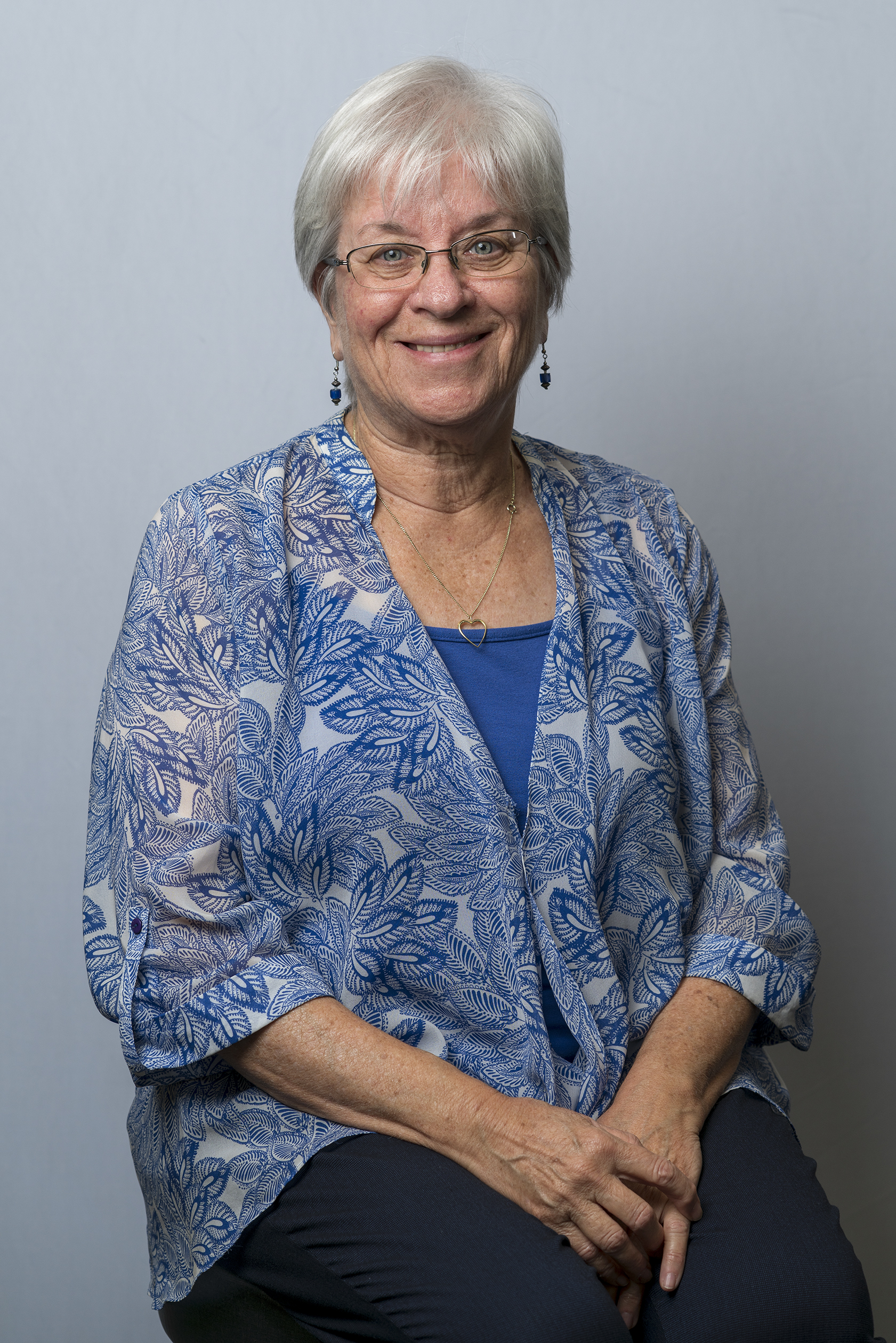 Dafna Lemish is an Israeli-American media researcher in the fields of children, youth, and leisure culture. An International Communication Association fellow, she is an author and editor of numerous books and articles on children, media, and gender representations. She is also the founding editor of the Journal of Children and Media.

Dafna Lemish's research interests include children and media, gender representations and identity construction, qualitative methodologies, and feminist theory. She has published numerous books, refereed journal articles, and book chapters. She is currently engaged in various research projects, including on the role of mobile media in parent-child interaction; grandparents mediating their grandchildren’s media use; and media and identity in the lives of migrant-academics.

Lemish, D.  & Götz, M. (Eds.) (2017). Beyond the stereotypes? Boys, girls, and their images. The International Clearinghouse of Children, Youth and Media, University of Gothenburg, Sweden: Nordicom.

Inaugural recipient of the Senior Scholar Award of the Children, Media and Adolescents Division of the International Communication Association (ICA), Phoenix, Arizona, 2012

Lemish, D. (2010). Screening gender in children's TV: The views of producers around the world. New York and Abingdon: Routledge.