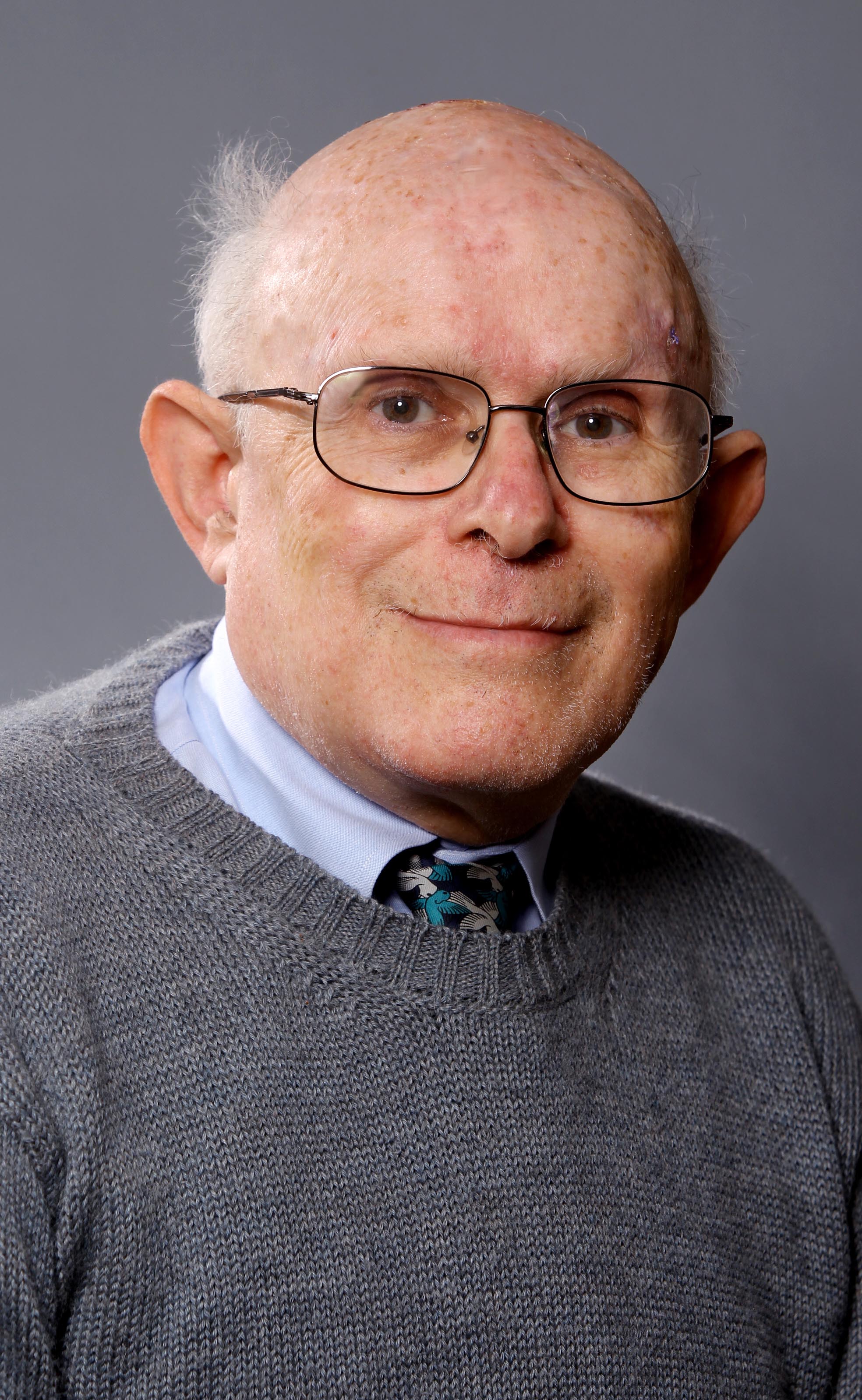 Michael Lesk received the Ph.D. degree in Chemical Physics in 1969, and went on to Bell Labs, Bellcore, NSF, and Rutgers. He has worked in digital libraries, Unix software, information economics, and digital preservation.

Mike Lesk is a computer scientist who worked for the SMART Information Retrieval System project, did many of the retrieval experiments, and wrote much of its retrieval code. Lesk participated with the group at Bell Labs that built Unix, created Unix tools for word processing, developed LEX for compiling in UNIX, introduced the Lesk algorithm, a classical algorithm for word sense disambiguation, authored the Portable I/O Library, and assisted in the development of the C language preprocessor.

Fellow of the ACM (Association for Computing Machinery), for outstanding contributions to Unix, research in Information Retrieval, and the design and implementation of multimedia Digital Libraries, 2006

Elected to the National Academy of Engineering, 2005

Recipient of the "Flame" award for lifetime achievement from Usenix, 1994