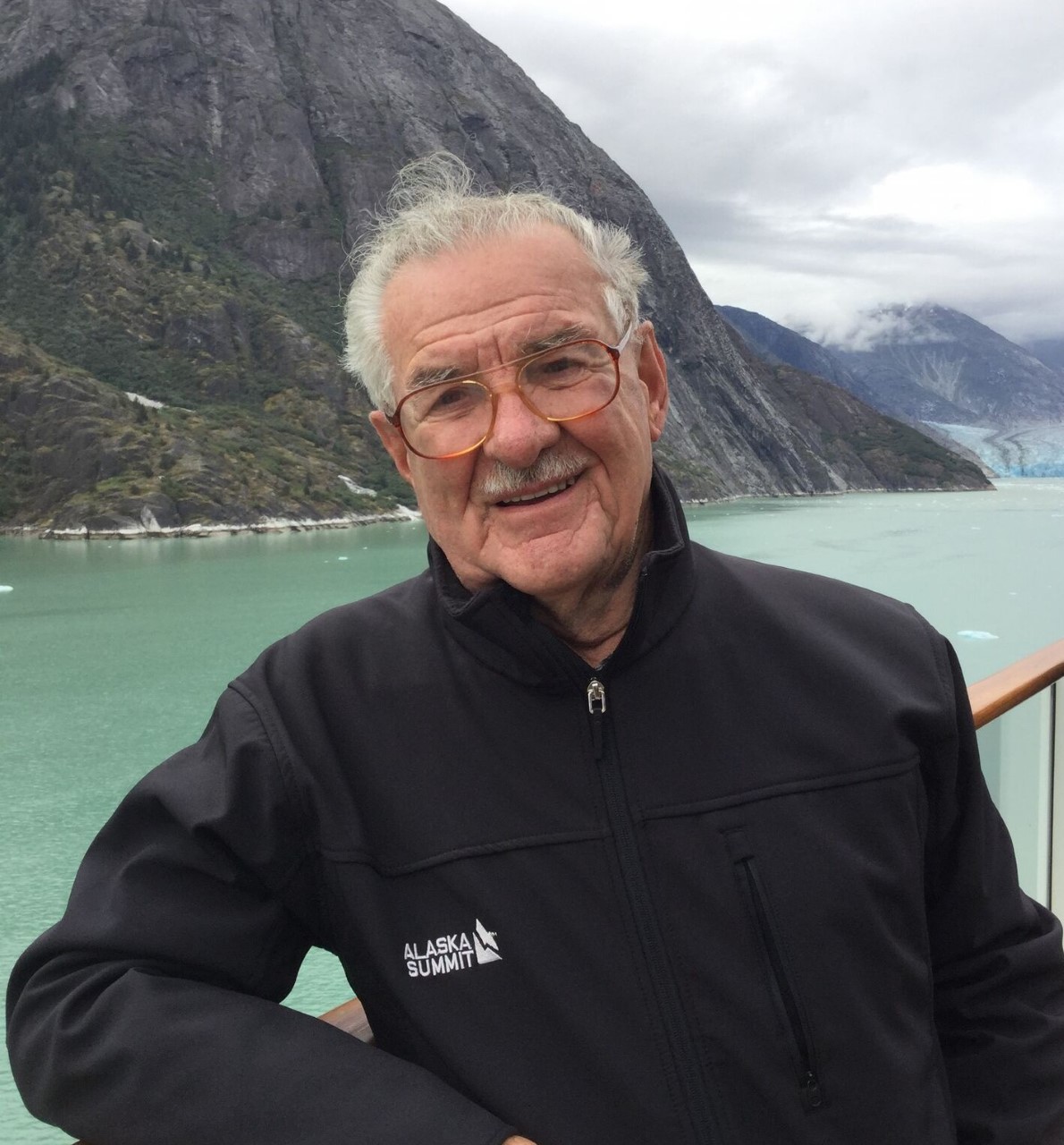 Tefko Saracevic studied electrical engineering at the University of Zagreb, Croatia and completed his master (1962) and Ph.D. (1970) studies in information science at Case Western Reserve University, Cleveland, Ohio. He taught and conducted research at Case till 1985, when he moved to Rutgers. Saracevic was promoted to Professor II (highest academic rank at Rutgers Univ.) in 1991 and was Associate Dean from 2003 to 2006. Saracevic is a Distinguished Professor Emeritus since 2010. He continues by teaching a Digital Libraries course online every semester.

Active internationally, particularly in relation to information problems in developing countries. For over a decade he was involved with the Rockefeller Foundation in design, deployment, and evaluation of compact high-quality, low-cost medical information systems in developing countries. He was a visiting professor at four universities abroad and also worked and consulted with a number of international organizations on development and evaluation of information systems and libraries. Saracevic has given seminars, lectures and courses, or consulted, and presented papers at international meetings in 43 countries, and was an invited keynote speaker at over a dozen international conferences. Co-chair from 2000 to 2014 of the biennial conference and course Libraries in the Digital Age (LIDA) held in Zadar, Croatia.

Over the years Tefko Saracevic conducted research and published widely on: test and evaluation of information retrieval systems; notion of relevance in information science; human aspects in human-computer interaction in information retrieval; user and use studies in information science and librarianship; studies of user-derived value of information and library services; evaluation of digital libraries; and analysis of Web queries as submitted to search engines. As principal investigator or co-principal he has received research grants from the National Science Foundation, National Institutes for Health, Department of Education, Council for Library Resources, the Rockefeller Foundation, UNESCO, and several other national and international organizations. Results are widely reported and cited.

Tefko Saracevic is an active in a number of professional associations. He was the president of the American Society for Information Science (ASIS) in 1991. He received the Gerard Salton Award for Excellence in Research, by the Special Interest Group on Information Retrieval, Association for Computing Machinery (SIGIR/ACM) in 1997; the ASIS Award of Merit (highest award given by the Society) in 1995; the 1989 Best Paper Award in the Journal of the American Society for Information Science; the ASIS Outstanding Information Science Teacher Award in 1985; and the Rutgers University Board of Trustees Award for Excellence in Research in 1991. In 1994 he was a Fulbright Scholar at the University of Zagreb, Croatia; he was granted a second Fulbright scholarship for 1999. As of April 2017, he has received 4,1567 citations in Scopus database (the largest abstract and citation database of scientific journals, books, and conference proceedings; excludes self-citations). In Google Scholar (with a broader coverage of all kinds of documents in addition to journals) he received 12,939 citations. In a histogram of citations from papers in the Journal of the Association for Information Science and Technology (JASIST & predecessor names), done by the late Eugene Garfield from the Web of Science for years 1956-2006 and involving 4605 authors, he ranked first in citations to his work both in articles in the Journal (Total Local Citation Score) and in articles globally from that Journal (Total Global Citation Score).

Saracevic was and is a member of a number of editorial boards. From 1985 to 2008 he was Editor-in Chief of Information Processing & Management, an international journal published by Elsevier Science Ltd. Regular reviewer for a number of journals and granting agencies.