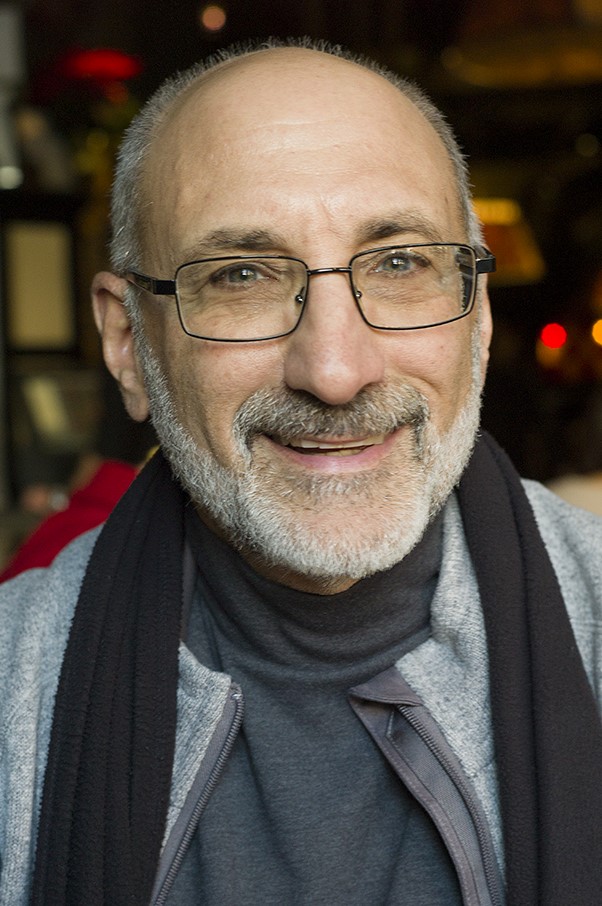 Ken Schlager is editor of New Jersey Monthly, the leading general-interest magazine in the Garden State. He has served as Editor since joining the magazine in April 2008.  Previously, Schlager was Executive Editor of Billboard, the music business newsweekly. In his 20 years at Billboard, he also served as Managing Editor and VP of Business Development. He also has served as Associate Features Editor of the New York Post, and as a reporter and copy editor at Gannett Westchester Newspapers and the Fort Lauderdale (Fla.) News. Schlager has a master’s degree in journalism from the University of Missouri-Columbia.