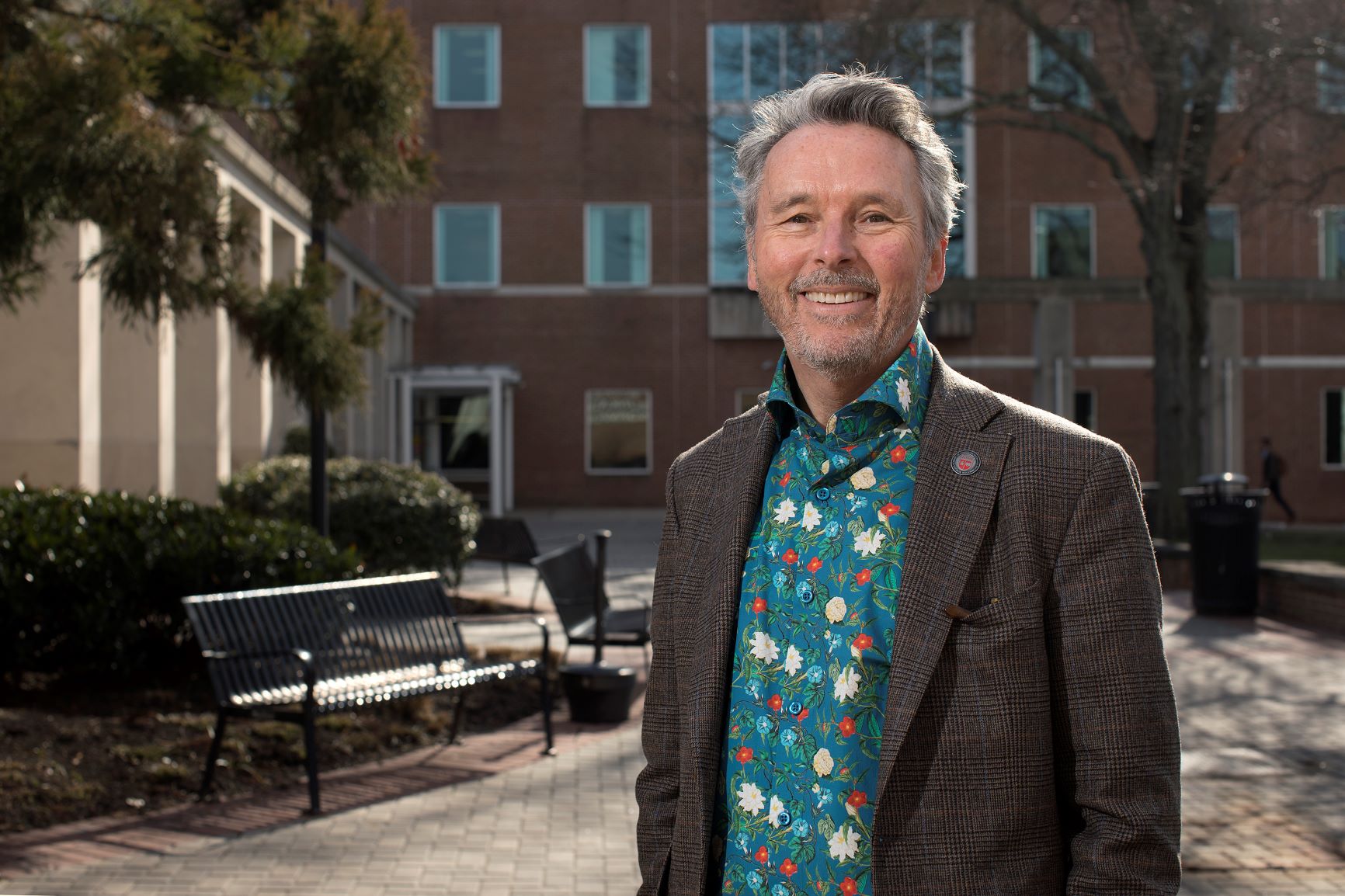 Potter is an enthusiastic and engaged educator with a distinguished record in administration. He enjoys a highly regarded international reputation for his research at the intersection of communication, psychology, and language. Much of his recent work is done in collaboration with Alexa Hepburn, research professor of communication at SC&I.

Potter’s expertise is in the field of discourse studies, with a particular focus on the way careful analyses of interaction can be a route to understanding and reworking basic psychological questions. Throughout his research career, Potter has addressed fundamental issues of theory and method, as well as made substantial research contributions in the area of language and racism, the operation of helplines, and the role of cognition in communication. His 1987 book developed a new way of thinking about social psychology – highlighting the role of communication – and continues to be widely influential. His 1996 book on epistemics, fact construction, and communication also has been heavily cited. He has sat on more than 20 editorial boards, is a member of the Academy of Social Sciences, a Fellow of the International Communication Association, a Fellow of the British Psychological Society, and an honorary fellow of the TAOS Institute.